Well, our week in Green Bay is coming to an end.  Yay!  It was a pretty good week.  I think I jinxed myself when I said that Jacob hasn’t even had the sniffles in a couple of years.  Guess what?  He woke up Tuesday morning with the sniffles.  Seriously!  Actually, I don’t believe in jinxing, but how ironic!  I’m thinking it’s allergies.  He feels great, but stuffy and sneezing.  Even the nurse said that his eyes looked a little puffy Wednesday.  The pollen is pretty heavy down here.  Yellow all over the van and there’s cotten flying through the air.  I’ve also had several sinus headaches this week.  Hopefully it’ll be over soon.

Wednesday after clinic, we went to the NEW Zoo.  We had a great time!  We had never been there before, so it was all new to us.  The kids had a blast!  I will post some pictures below.  They even got to pet a Bearded Dragon.  Jacob loves lizards, so it was perfect.  He also chased several peacocks around hoping one of them would drop a feather for him, but that didn’t happen.  🙂

Thursday after clinic we went to Hobby Lobby and Pet Smart.  Jacob loves going to Hobby Lobby to stare at the rocket kits they have and we always have to go to Pet Smart when we’re in town to see the dogs they have in the adoption center.    🙂  Our Pet Smart at home only has the cats.

Today after clinic we decided to go to Bay Beach.  It was wonderful!  The best way to describe it is like a permanent carnival.  🙂  Each ticket is 25 cents and most rides are 1 or 2 tickets.  The weather was beautiful and for only a few dollars each, they had hours of fun!  It made the rest of the day go by fast and guess what, now tomorrow we get to go home.   Yay!!  We have to be at the hospital tomorrow at 8:00.  The clinic is closed on Saturdays, so we’ll have to go to the Peds floor.  Hopefully they move quickly like the nurses in clinic do so we’re in and out of there within a few hours.

On a sad note, Jacob’s hair started falling out a couple of days ago.  I’m actually surprised it’s been coming in as well as it has for still doing chemo.  I asked his doc about it and he said that it’s been barely hanging on from the chemo and if his body is fighting anything off, it’s enough to make it fall out.  Perhaps from the allergies?  Poor guy!  He’s so sad about that.  He’s been waking up the last couple of mornings with his pillow covered in hair.  Stinks when he’s so close to the finish.  He doesn’t want to be bald again, but I reminded him that’ll only be for a short time.  Only one more treatment to go and then his hair will grow back for GOOD!!

Well, just wanted to give an update of the week.  I probably won’t write again till we’re back, but ya never know!  God bless you all!  We appreciate you all and your prayers so much!  Thank you! Thank you!  Thank you!  🙂 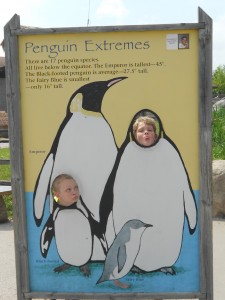 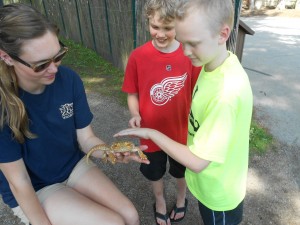 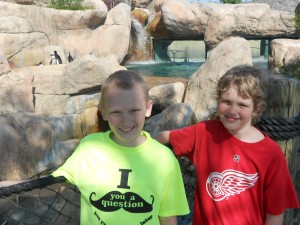